Sundays church service at 10:30am 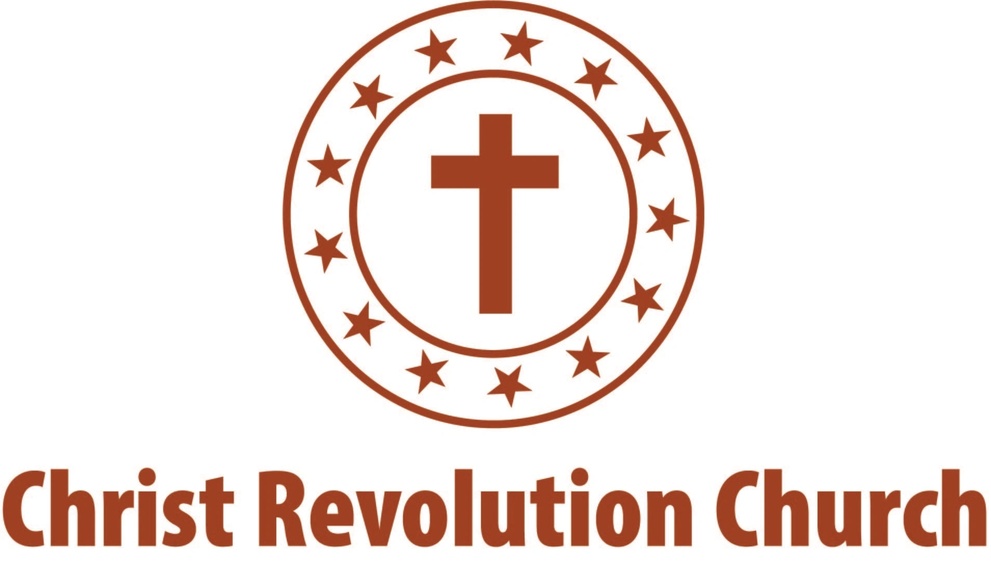 Pastor Brent is Ordained through the Assemblies of God Fellowship. He graduated from Evangel University with a Bachelors in Broadcast Communications, and Government – Legal Studies, then he went to Harvard University and graduated with a Masters in Government. Prior to being the full time pastor at Christ Revolution Church, Pastor Brent worked bi-vocationally for Fidelity Investments for 15 years, served as Interim Pastor at Riverside Assembly of God (Methuen, MA), and then served as a part of the Campus Pastoral team that launched Calvary Christian Church – Peabody satellite campus. The Peabody campus later became Center Church, in Peabody, MA. He left his role as the Sr. Manger of Research for Fidelity’s global corporate real estate strategy and his role at Calvary Christian Church to become the Pastor at Christ Revolution Church (formerly called St. Paul Evangelical Church).

What's something exciting your business offers? Say it here.

Pastor Sean is ordained through the Assemblies of God Fellowship. He graduated from Northpoint Bible College with a Bachelors in Biblical Studies and Pastoral Leadership. He is a Marine Reservist, and has served two tours in Iraq and in Afghanistan. Pastor Sean also works at Melmark New England as a behavior therapist.

Pastor Sean married his wife Amy in 2009. He grew up in Danbury, CT. As part of his youth development, he participated in Royal Rangers and attained his Trail of the Saber and the highest honor in Royal Rangers: the Gold Medal of Achievement. He continues to participate in Royal Rangers as the Outpost Coordinator for Christ Revolution Church’s Outpost 42 and as a Southern New England Royal Ranger Security Color Guard – Assistant Camp Commander. Pastor Sean and Amy have Two daughters and a baby boy on the way.

Better yet, see us in person!

We love our customers, so feel free to visit during normal business hours.